On Wednesday 27th June, a group of Year 7 and 8 students attended the South West Big Bang Science Fair at UWE Conference Centre. Students had a thoroughly enjoyable time visiting stands in the careers section and getting involved in practical activities such as using augmented reality. Additionally, students were able to watch the Mad Science show, a display using dry ice and fire!

“I had a fantastic day at the science show. My favourite event was the Space Dome; it was a 3D tour through the solar system. I also really enjoyed the crime scene; we were presented with lots of clues and had to use scientific evidence from the scene of the crime to find out what had happened and why.”

“I enjoyed the RAF stand most; we were able to build a glider out of different materials and had to race it at the end. I learned a lot about the different roles in the RAF and enjoyed finding out about all of the technology that went into the RAF planes. It made me consider careers in engineering, electrical engineering and construction.” 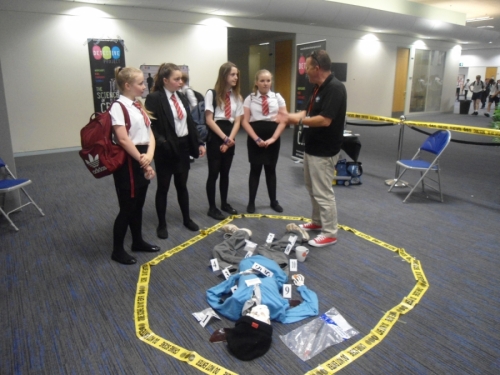 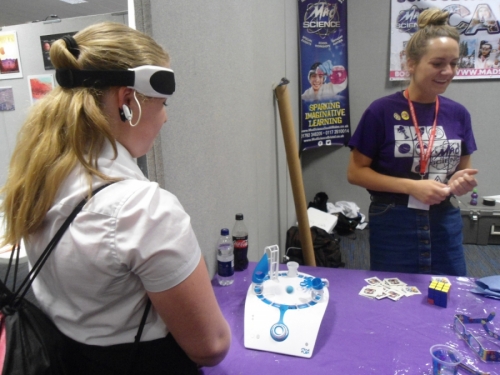 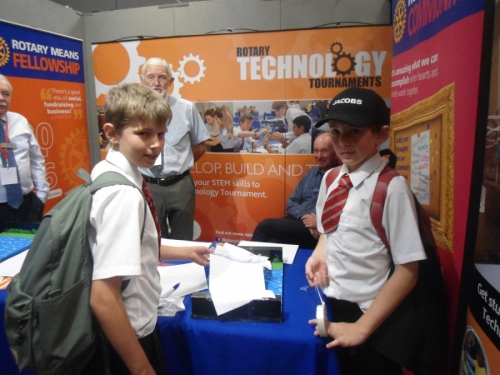